The BCFFF has been working on fisheries conservation and quality angling issues on behalf of BC anglers and citizens since 1973. 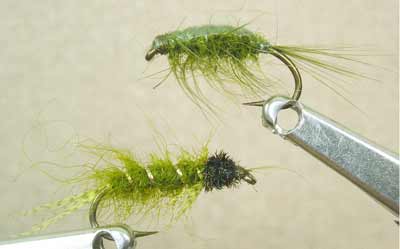 The British Columbia Federation of Fly Fishers (BCFFF) is a registered, non-profit society whose main objective is to promote the conservation of the fishing environment in British Columbia. By networking with similarly minded clubs, organizations, businesses and individuals, the BCFFF provides a voice that reflects its member's and the public's concern for the future of B.C.'s natural resources. Our organization believes that concern for the future of our province's environment is not just the exclusive domain of fly fishers or other recreation groups, but should be the concern of all citizens. Consequently, it is with this broader population in mind that we strive to protect and promote our natural resources for the benefit of present and future generations to respect and enjoy.

The BCFFF is governed by its constitution

History of the club 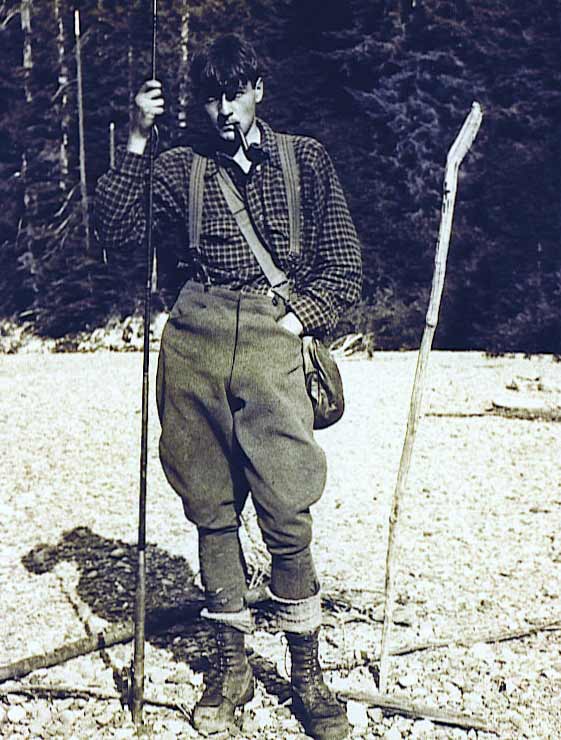 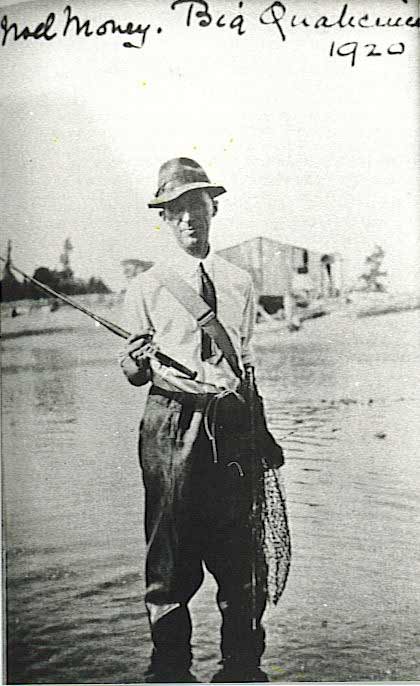 From about 1910 on into the 1950s the Lower Mainland fly fishers such as Frank Darling, Paul Moody Smith and Bill Cunliffe carried on the traditions of earlier fly fishers and introduced other fly fishing techniques as they searched with their dry and wet flies for the Capilano summer-run steelhead, and with their wet flies for the coho salmon and cutthroat of the Capilano, Harrison, Stave and Nicomekl rivers. The legendary steelhead fly fisher General Noel Money came to Vancouver Island in 1913 to fish tyee at Campbell River and decided to stay, building his home in Qualicum Beach. After he returned from service in World War 1, he fished Stamp River summer-run and Somass winter-run steelhead. In later years he was mentor to the young Roderick Haig-Brown who, in turn, documented the steelhead fly fishing techniques the General and he used in his B.C. classic, The Western Angler (1939). Haig-Brown and Money, along with other steelhead fly fishers, laid foundations for following generations of steelhead fly fishers to build on Disciples such as Martin Tolley, Bob Taylor, Denny Boulton and Jerry Wintle carried on the traditions of Haig-Brown, Money, Tommy Brayshaw and other pioneer steelhead fly fishers, passing on their knowledge to anglers of my generation. Haig-Brown, Money, Darling, Smith and Cunliffe also pursued the coastal cutthroat that abounded in rivers and creeks along coastal British Columbia. The flies and techniques they employed work well today. 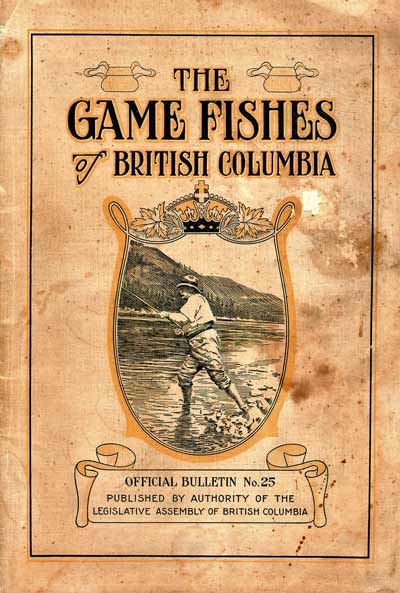 Game Fishes of BC

One fishery that made British Columbia famous and attracted anglers from many places on the globe was the lake fly fishing of the Interior around Kamloops. Fish Lake, later renamed Lac Le Jeune in honour of Father Le Jeune, a missionary who worked with the Shuswap native people around the turn of the century, gave up a catch of 1,500 trout to Dr. T.W. Lambert and his companion in 1897. Other lakes in the region were to become more famous. European settlers noticed that many lakes were barren of trout, yet had prolific aquatic life, so starting in 1908 with Paul, Pinantan lakes, they packed fingerling trout to some lakes and released them. Within five years of their stockings, fly fishers experienced on lakes such as Paul, Pinantan, Hyas and Knouff fish in the 15-20-lb (7-9-kg) range on both wet and dry flies. In the 1920s, A. Bryan Williams developed the first sedge dry flies for interior lake fly fishing. However, it was legendary guru, Bill Nation-guide, fly developer and angler-with whom anglers from around the globe came to fish. Nation based his guiding operation from Paul Lake, and his clients fished Paul and the surrounding waters, enjoying these marvelous fish and legendary sedge dry fly fishing. Fly fishers of today still eagerly await the sedge dry fly fishing that Williams established and Nation promoted. Often the sedge fishing is the highlight of an interior trout fly fisher’s year. 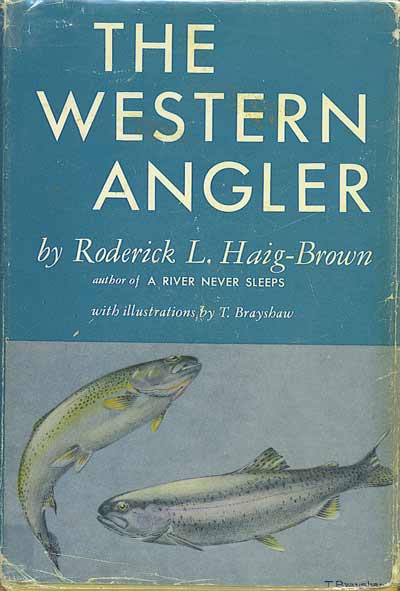 No fly fishing history would be complete without mention of the ardent angler, artist and fly tyer, Tommy Brayshaw, another British immigrant. During the 1920s and 1930s, Brayshaw, besides enjoying the dry and wet fly fishing in Knouff and other lakes, became a regular at the Adams and Little rivers, where he refined the fly fishing techniques and developed fly patterns for unique world-class river fishery. In 1947 Brayshaw moved to Hope, where he became the pre-eminent steelhead fly fisherman on the Coquihalla. His Coquihalla series of steelhead flies is testimony to his love of that river and its summer-run steelhead. Money, Haig-Brown, Brayshaw, William, Darling, Smith and Nation all are part of the golden age of B.C. fly fishing. Indeed, 1960s fly fishers like Martin Tolley, Jim Kilburn, John Massey, Bob Taylor, Jerry Wintle, Van Egan, Bill Yonge, Tom Murray, Barry Thorton, Ken Ruddick, Jack Shaw and others all owe them a dept. Likewise do fly fishers such as Rob Brown, Peter Caverhill, Jack Morris, Ehor Boyanowsky, Alf Davy, Brian Chan, Jim Fisher, Karl Bruhn, Ron Nelson, Ian Forbes, Rory Glennie, Brian Smith and others of around my generation plus or minus a few years, owe a dept to them. And so it is that each generation passes on the traditions of theirs and past generations to the next generation of fly fishers. And so it will be as long as we have places to fish and fish to catch. 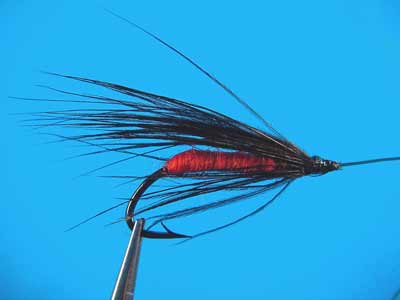 Each achievement is testimony to British Columbia fly fishers and the opportunities offered in this vast land of opportunity.

A more detailed history of the club can be found here